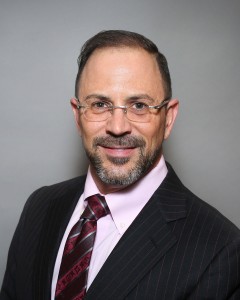 Dr. Larkin is a diplomate of the American Board of Pathology in anatomic and clinical pathology and in the subspecialty of hematopathology. He was a private practice pathologist at Central Regional Pathology Laboratories in Woodbury, MN, prior to joining Naples Pathology Associates in 2002.

In his spare time, Dr. Larkin likes to travel. He has covered over 75 countries, 6 continents, and 4 oceans so far.